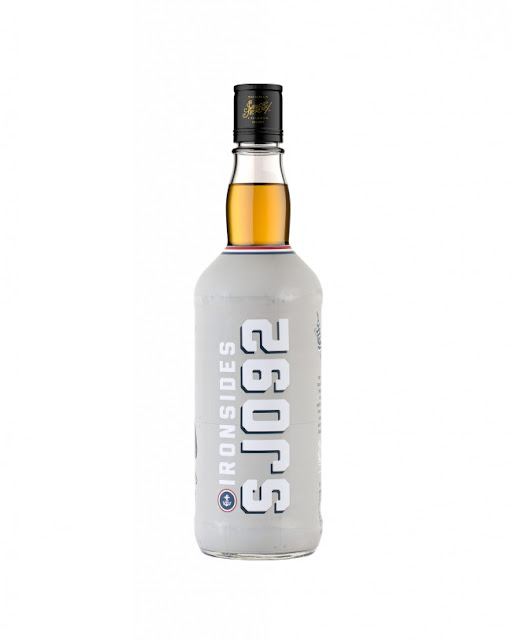 Sailor Jerry Spiced Rum continues its ongoing partnership with the United Service Organizations (USO) with the release of a limited-edition commemorative bottle, in conjunction with their partnership and military appreciation month. To show support of the USO efforts, Sailor Jerry and Anchor Media are donating $150,000, adding to Sailor Jerry's total contribution of $1,000,000 supporting the USO and other military organizations since 2016.

With a suggested retail value of $14.99, Sailor Jerry Spiced Rum's limited-edition bottle wrap exemplifies Norman "Sailor Jerry" Collins spirit and the servicemen and women's dedication to serving our country. The partnership is special to Sailor Jerry, as it pays homage to the brand's namesake, Norman "Sailor Jerry" Collins who served in the Navy himself. Both blended and bottled in America, the limited-edition bottle is hitting the shelves before Memorial Day and will be available at national and local liquor stores across the U.S. all summer. The USO partnership reflects a special passion point for Sailor Jerry Spiced Rum, which was created to honor the late Norman "Sailor Jerry" Collins. Collins was born January 14, 1911, and quickly found his aptitude for tattooing while traveling the country. After a stint in the Navy, Collins made World War II-era Honolulu his home and continued honing his skills as a tattoo artist. Sailors on shore leave in Honolulu would wait in line for hours outside Collins' Hotel Street tattoo shop to be inked by the master himself. Collins greatly influenced the tattoo world through groundbreaking innovations.

The connection between Sailor Jerry Spiced Rum and the USO started in 2016, when Sailor Jerry partnered with Fleet Week New York, throwing a party on U.S.S. Intrepid to toast the troops. Since then, Sailor Jerry has invited celebrities such as Norman Reedus, Glen Powell, and Alabama Shakes to toast the troops at Fleet Week events in New York, Los Angeles, and San Francisco. The brand took this opportunity to raise awareness and funds for military organizations that help the servicemen and women who sacrifice their lives for our country every day. Since then, Sailor Jerry has been able to raise $1,000,000 for military organizations and will be donating the largest amount yet to the USO with $150,000 this year. 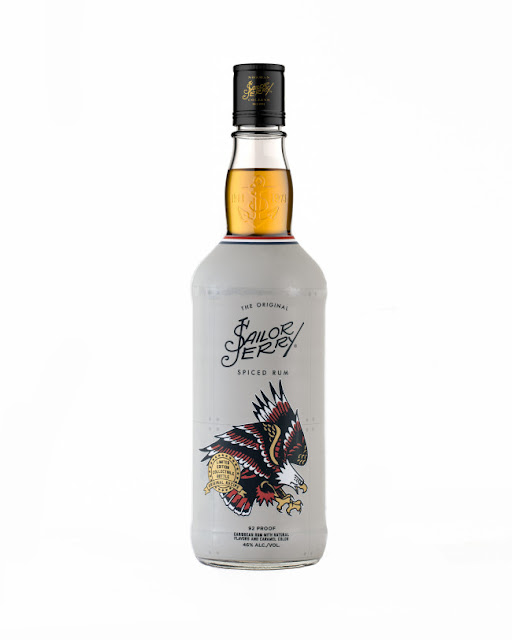