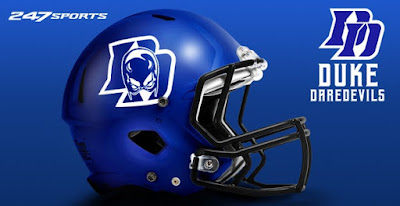 On the football field, the Duke Blue Devils could use the otherworldly senses of Marvel's Daredevil. 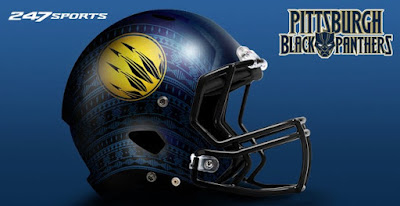 It's hard to improve on the classic Pittsburgh Panthers helmet. But we did. Pittsburgh Black Panthers, forever. 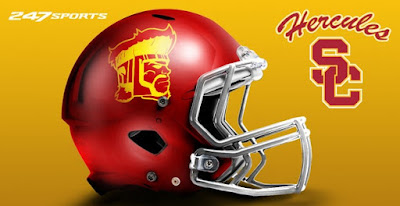 In the spirit of Marvel Comics' What If, what if Homer wrote Hercules into The Iliad, and had the strongman single-handedly defeat the Trojan warriors? Well, clearly, what would happen is modern-day college football fans would be rooting for -- or against -- the USC Hercules instead of the USC Trojans. Clearly.(And, yes, Hercules is a Marvel character. The figure of Greek mythology was first appropriated for Marvel's purposes via the Thor-fronted title, Journey into Mystery.) 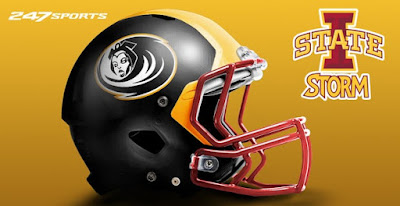 The Iowa State Cyclones aim play up a storm, so why not just adopt a powerful X-Men character -- and become the Iowa State Storm? 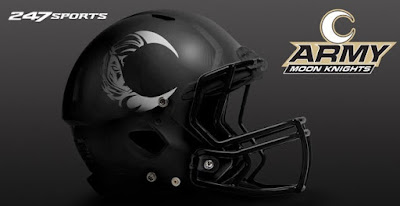 The Marvel hero Moon Knight debuted in the pages of Werewolf by Night -- and right here on the helmet of the Army Black Knights -- sorry, the Army Moon Knights. 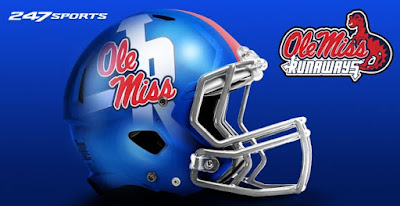 What are the young, super-powered members of Marvel's Runaways collective if not rebels? And what are the Ole Miss Rebels if not a collective of young people with superpowers -- or, you know, fundamentally sound tackling abilities? 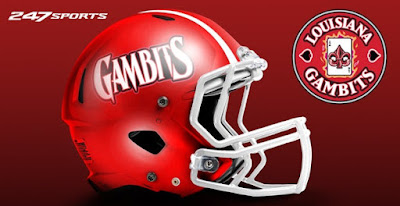 The Sun Belt Conference's Louisiana Ragin' Cajuns are reimagined here as the Louisiana Gambits, a collective nod to the Ragin' Cajuns' red-and-black-trim helmets and the red-on-black eyes of X-Men associate Gambit 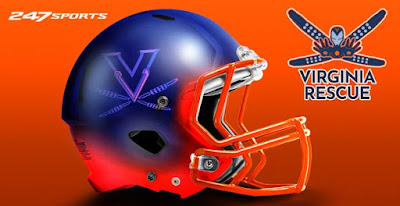