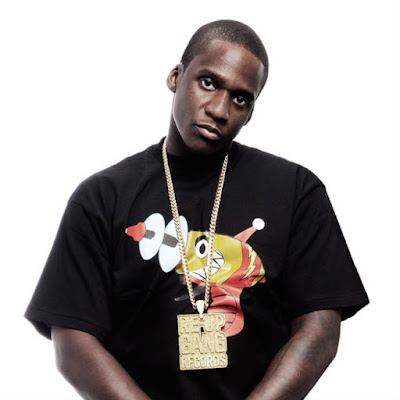 A new documentary film about the life and Christian faith of rapper No Malice has just hit Netflix. Formerly known as “Malice,” Gene Elliott Thornton Jr. is the brother of rapper and hip-hop mogul Pusha T. Together, they made up the influential duo Clipse, and were protégés of hip-hop producer Pharrell.

However, as the film The End of Malice explains, Malice ended up splitting from the group—who was known for lyrics that often referenced their drug dealing pasts and are credited as influential artists in the “coke rap” genre—after converting to Christianity. The movie features interviews with both Pharrell and Pusha T, as well as the rapper who now goes by No Malice. You can see a trailer for the film—which was co-produced by the organization I Am Second—below.